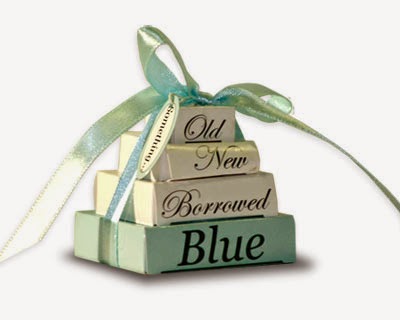 Time to revisit one of FBF's most popular topics.  For those new to the blog, Something Old represents a blues artist from the Old School of blues.....could be from the 1920's through the 1980's.  Something New represents either a relative newcomer to the blues or a new album that you might enjoy.  Something Borrowed can be either a blues artists covering a song from a different genre (rock, country, jazz, etc....) or an artist from another genre covering a blues song.  Something Blue is an artist who is considered the epitome of the blues.  Let's get started, shall we...... 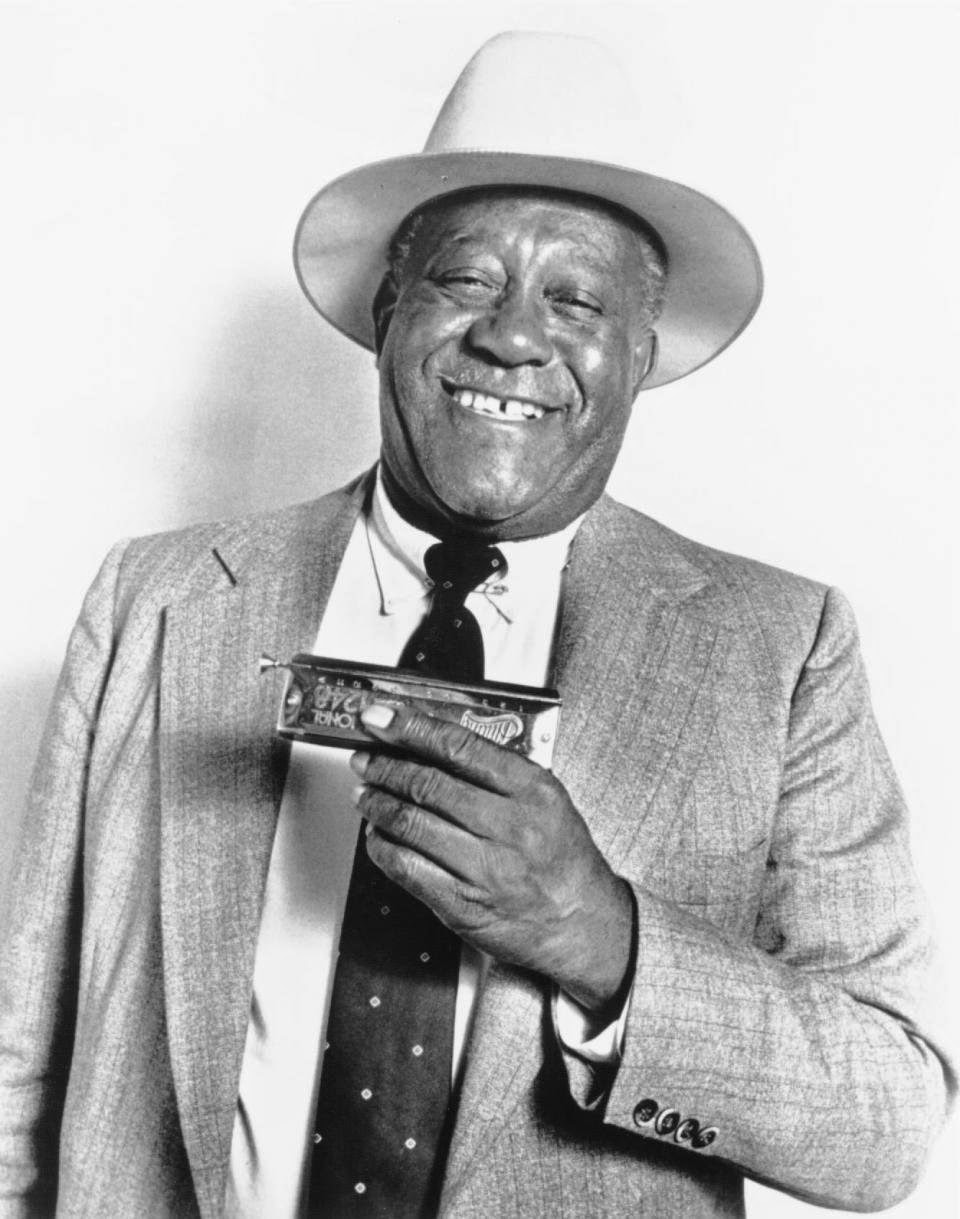 For Something Old, we turn to James Edward "Snooky" Pryor.  The Lambert, Mississippi native moved to Chicago in the early 40's, and claimed to have pioneered the now-common method of playing harmonica amplified by holding a microphone in his hands along with the harmonica.  When Pryor was in World War II, he would blow a bugle through the P.A. system in his camp, and this inspired him to try playing the harmonica in the same manner.  He recorded some of the earliest Chicago blues records after the war, usually with either guitarist Floyd Jones or his brother Moody Jones, two largely unsung early Chicago blues pioneers.  In 1948, Pryor and Moody Jones recorded "Smoky & Moody's Boogie" for Planet Records.  In later years, Pryor would claim that Little Walter copied the prominent riff from this song for his own monster instrumental hit, "Juke," in 1952.  As you give Pryor's version a listen below, it's hard to argue with his logic.  Pryor dropped off the music scene briefly in the late 60's, becoming a carpenter, but soon resurfaced and continued to perform and record into his eighties, passing away in 2006 at 85.  He never really lost his edge or enthusiasm......his later recordings were as strong as his late 40's recordings, and he earned lots of new fans with his live performances.


For Something New, here's more from Mississippi's own Jarekus Singleton.  Singleton's Refuse To Lose album, on Alligator Records, is still one of the hottest albums and he is one of the hottest acts on the blues circuit.  He really has a way with a blues lyric that's definitely not your standard fare, though his songs do touch on familiar blues topics.  He's also a strong vocalist and has guitar skills a cut above the norm.  For sure, the NBA's loss is the Blues World's gain and we will have him around for many years to come, long after he would have hung up his sneakers for good.  Below, check out one of Refuse to Lose's stronger tracks, which is really saying something, "Crime Scene." 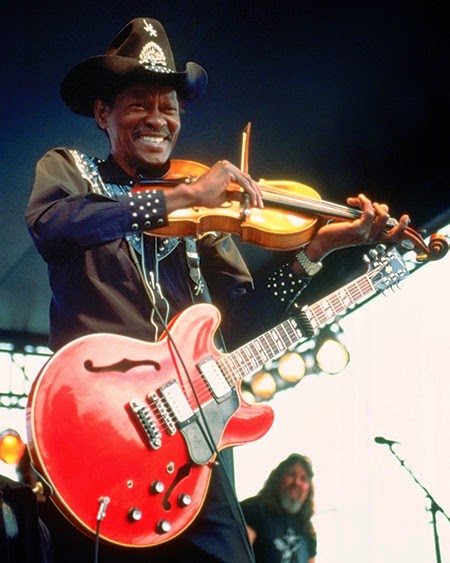 For Something Borrowed, let's check out Clarence "Gatemouth" Brown.  I always heard that the best way to tick Brown off was to call him a blues man.  He insisted that the music he played was American music, not just blues.  His musical style encompassed various styles native to Louisiana and Texas.  His dad played country, Cajun, and bluegrass when Gate was growing up, and the youngster himself was taken by big bands like Count Basie and Duke Ellington.  Brown made some recordings for Peacock Records, beginning in the late 40's that influenced numerous Texas guitarists like Albert Collins, Johnny Clyde Copeland, Johnny "Guitar" Watson, and others.  He recorded albums with blues, jazz, Cajun/Zydeco, big band, and even country (including a duet album with Roy Clark, plus an appearance on Hee Haw).  In addition to being an incredible guitarist, Brown also excelled at fiddle and he usually included at least one fiddle song on each album.  One of his finest fiddle tracks is the traditional "Up Jumped The Devil," and this appearance was taken from one of his appearances on Austin City Limits.  This was one of my favorite tracks on his early 90's CD, The Man.  I got to see Brown at Jazz Fest in the early 90's and it was an amazingly diverse performance, just like most of his albums.  If you never got a chance to hear him perform (he passed away in 2005), you missed a treat.  Check out his music when you get a chance.  You'll be glad you did.

For Something Blue, we pay tribute to the late, great Junior Wells, who would have been 80 years old this week (December 9th).  I first heard Wells perform with his longtime partner, Buddy Guy, and eventually I became a big fan of his, mostly because I witnessed a particularly charismatic performance on the old PBS series, The Lonesome Pine Special, from the late 80's.  I got to see Wells and Guy at Jazz Fest soon after that and then I started trying to find old Junior Wells recordings (there were no NEW ones at that time).  Feisty and fierce, Junior Wells was the epitome of a blues man, which is what Something Blue is all about.  Happy Birthday to Junior Wells, who's surely rocking the house in Blues Heaven.  FBF will have more on Junior Wells in the coming weeks.