Down here in Far East Mississippi, the weather is slowly moving from oppressive summer heat to cooler temperatures, the leaves are starting to change colors, the football season is in full bloom, and there are a whole bunch of great new blues releases to check out.  Let's take a few minutes to check out a few new discs that I'm right in the middle of reviewing for the next issue of Blues Bytes, with more to come in the next few weeks. 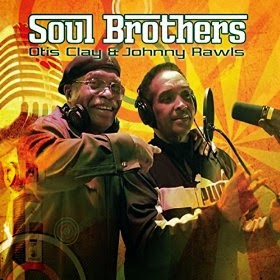 Otis Clay & Johnny Rawls - Soul Brothers (Catfood Records):  Last year, when Rawls released his tribute to O.V. Wright (discussed in detail here), he brought in Otis Clay for a few vocals.  I remember thinking that it would be a wonderful thing for these two to do an entire album together.  Well, lo and behold, the good folks at Catfood Records read my mind and brought these two together for what appears to be the soul/blues release of the years.  Actually, I figure that this was a no-brainer for the label and reading my mind wasn't exactly a requirement to come up with this collaboration.  This is ten tracks of soul/blues heaven.....Clay and Rawls sharing vocals on each song with backing by the amazing Rays (the Catfood Records house band) and the Iveys on background vocals.  The combination of Rawls' understated and smooth vocals combined with Clay's fiery, impassioned delivery are an irresistible combination.  This disc should be required listening for blues and soul fans. 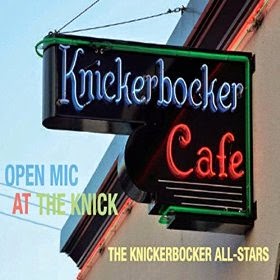 The Knickerbocker All-Stars - Open Mic at the Knick (JP Cadillac Records):  The Knickerbocker Cafe' in Westerly, RI has hosted a regular who's who of blues stars over the past few decades such as Robert Cray, the Fabulous Thunderbirds, and Roomful of Blues, who played Sunday nights on a regular basis for many years).  A trio of blues fans and musicians (John Paul Gauthier, Bob Christina, and John Paul Sheerar) gathered a regular Dream Team consisting of blues veterans from these bands and others who have played at the Knick for this masterful session.  With singers like Malford Milligan, Willy Laws, Johnny Nicholas, and Curtis Salgado in the line-up and musicians that include Christina and his brother, former T-Bird Fran, Al Copley, Rich Latielle, Dave Maxwell, and Ricky King Russell tearing through a classic set of blues standards....well, do I really need to do any more to sell this for you???? 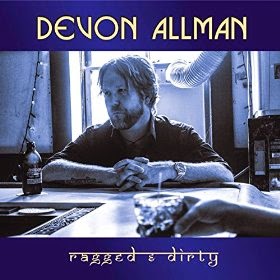 Devon Allman - Ragged & Dirty (Ruf Records):  Devon Allman has had a busy couple of years, dividing his time between his solo career and his super-group, Royal Southern Brotherhood.  His latest solo release finds him in good company with Tom Hambridge behind the drum kit and serving as producer and songwriter, plus several of Chicago's finest musicians, keyboardist Marty Sammon, bass player Felton Crews, and guitarist Giles Corey.  This album is appropriately titled because its a rough and ragged set of blues/rock with a few traces of RSB's trademark Southern flair mixed in.  Allman sounds great on this tunes, a mix of originals and covers of tunes previously done by Otis Taylor, Luther Allison, and the Spinners.  Don't miss the excellent instrumental at the midpoint of the disc, "Midnight Lake Michigan."  Allman's fretwork on this tune should really get the blues guitar fans talking. 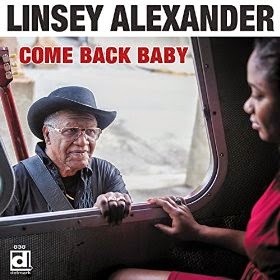 Linsey Alexander - Come Back Baby (Delmark):  I thoroughly enjoyed Alexander's previous effort for Delmark, Been There Done That, which came out in 2012.  Alexander got his start playing in soul bands around Chicago, and his brand of blues goes heavy on the soul side, which is not a bad thing at all.  It certainly helps that he's a pretty inventive guitarist and a soulful vocal style, too.  He wrote eleven of the thirteen tracks here, and they range from blues to soul to funk and he's adept in all three genres, really standing out as much on a couple of slow blues ballads as well as the serious funk numbers.  He's not afraid to get introspective on these songs either, with topics ranging from learning from your mistakes to overindulgence to observations about the ever-changing world around him.  Harmonica ace Billy Branch appears on several tracks.  This is a great disc of Chicago blues and soul that should make any blues fan happy. 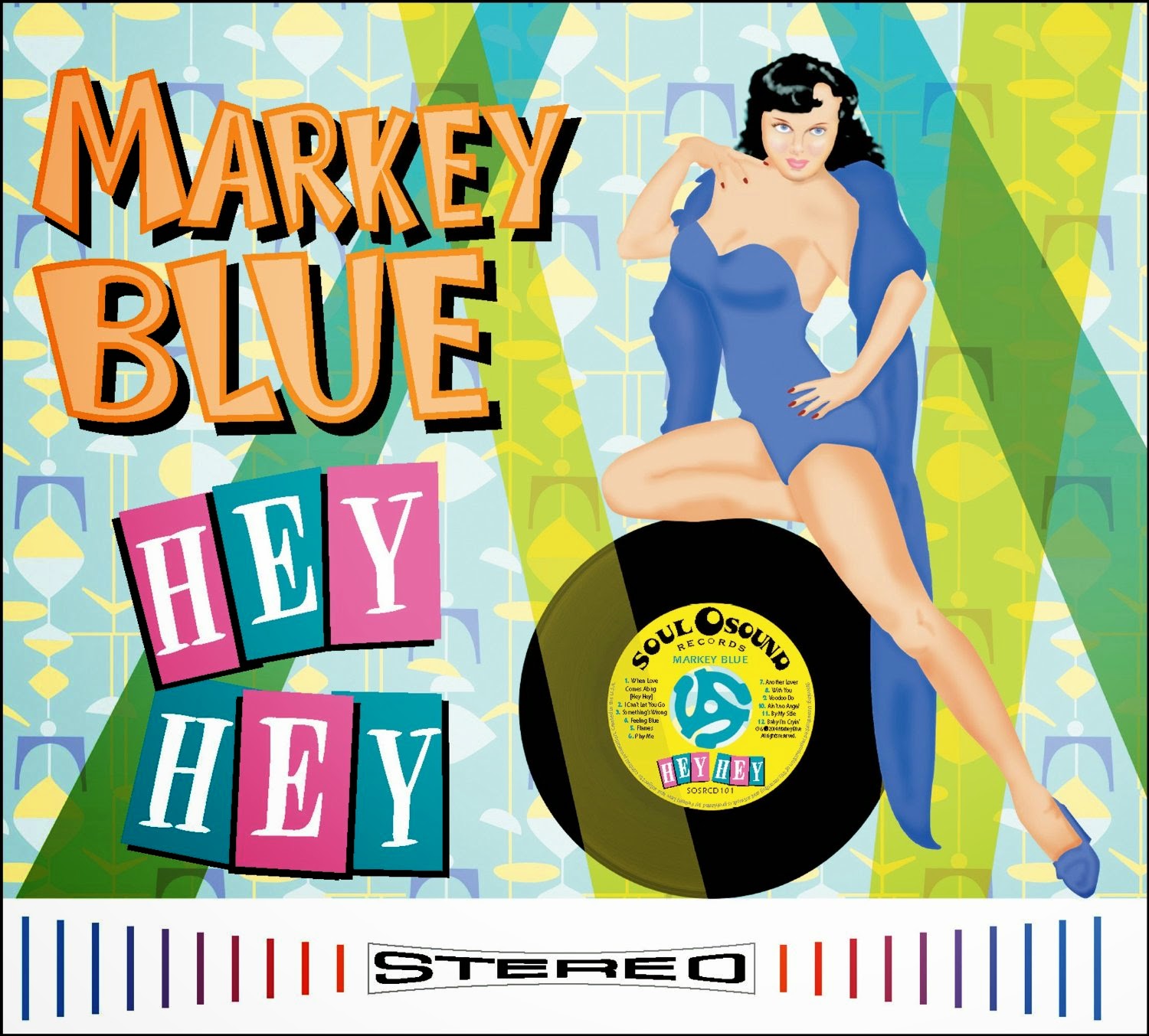 Markey Blue - Hey Hey (SoulOSound Records):  I first heard Jeanette Markey on an EP released in 2011 that was supposed to be a preview of an upcoming album.  That release showed her to be a very versatile blues singer, but the forthcoming album never materialized.  Since then, the Nashville-based singer has joined forces with versatile session guitarist Ric Latina to form Markey Blue.  This new release focuses on soul music of the Memphis variety and Markey's vocals are more than up to the challenge.  She can play it tough, tender, soulful, playful.....whatever the material requires of her.  Latina's guitar work is spot-on and the band is phenomenal.  Hey Hey has plenty to offer fans of Memphis blues and soul, but Markey's vocal charms will appeal to more mainstream music fans also.  Well worth checking out.

We'll be looking at more new blues in a couple of weeks, so stay tuned.