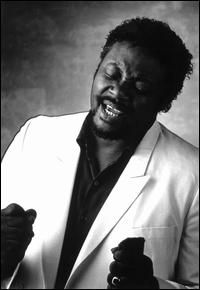 Back in 1992, I picked up one of those impulse purchases via that great mail order establishment, Roundup Records.  I had discovered Roundup via an advertisement for Rounder Records included in one of my New Orleans Jazz Fest programs.  While I was looking for several albums on the Rounder and Black Top labels that I couldn't find in my local record stores, I discovered that Roundup carried blues recordings (as well as other genres) from many other labels.  As a result, my blues collection grew and grew and grew.  I would make a big order about three to four times a year.  For one of those orders, I included an album called Louisiana Soul Man, by a man named Dalton Reed.  I had never heard of him and had never actually heard him either, but I liked soul music a lot, so I took a shot.  Boy, was I glad I did.  From the first track, I was hooked by a singer who was on a level with many of the soul greats from twenty-five years earlier.  In fact, Dalton Reed is probably one of the best singers you've never heard of.

For years, Dalton Reed sang soul and rhythm & blues in nightclubs all around Lafayette, LA, while working during the days as a master welder.  Even though Lafayette is widely recognized as a bastion of Cajun and Zydeco music, many other genres are also strong there, including blues, soul, swamp pop, country, rock, jazz, and gospel.  Gospel is where Reed got his start.  His grandfather and great-grandfather both played piano in church, as did his great-aunt.  Reed started singing in the choir as a third grader, and even after he started recording, he kept his job as music minister and coordinator in his home church.

In high school, Reed played trumpet in the band and also performed in various local R&B bands, singing, playing trumpet, trombone, or piano.  His vocal influences were singers like Ray Charles, Otis Redding, Sam Cooke, Teddy Pendergrass, and Luther Vandross.  He eventually formed his own group, Dalton Reed and the Musical Journey Band, and stayed busy in the Lafayette area, even backing up Zydeco Sydney for a tour through Texas, Louisiana, and Alabama, during Sydney's "Don't Mess With My Toot Toot" days.

In the mid 80's, Reed formed his own record label, called Sweet Daddy Records, and released a 45 called "Givin' On In To Love."  The B-side was a blues track called "Strange Things."  Both sides did well in the local area and Reed later put out another 45 on Reed Brothers Records, a version of Otis Redding's "Chained And Bound."


In 1990, Rounder Records producer Scott Billington was in Lafayette at El Sid O's Zydeco and Blues Club, when he heard Reed's 45s on the jukebox.  When he asked who was singing, some of the club's patron's said, "Aw, that's Reed."  When Billington found out that he lived just up the street, he went to meet him and decided to record him for Rounder's Bullseye Blues label.

....the wonderful "Read Me My Rights," co-written by Delbert McClinton, and an incredible remake of one of the 45s Billington heard at El Sid O's, the Otis Redding classic, "Chained and Bound." 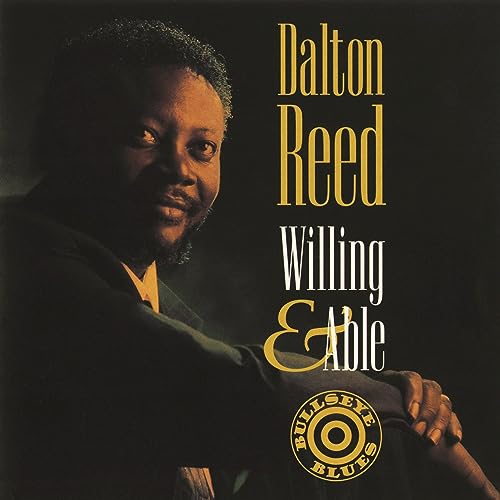 The album was very well-received and Reed soon found himself in demand, appearing throughout the country at various festivals.  By 1994, he had released a follow-up to his successful debut, called Willing and Able

.  The new recording had that same swampy, soulful vibe of its predecessor, but also incorporated a bit more Memphis soul into the mix as well.  Once again, Reed was surrounded by tons of talent...this time around Memphis guitarist Michael Toles was present, along with Zeno, David Peters on drums, and Bill Samuel on saxophone.  Songwriters included Dan Penn, Bonnie Hayes, Zeno, Jonnie Barnett, and Ellis Hall from Tower of Power, who penned the title track.  Below are three selections that show the range that Reed was covering on this disc.  First up is Bonnie Hayes' funky "The One Thing," followed by "Ophelia," a wonderful slice of New Orleans R&B. 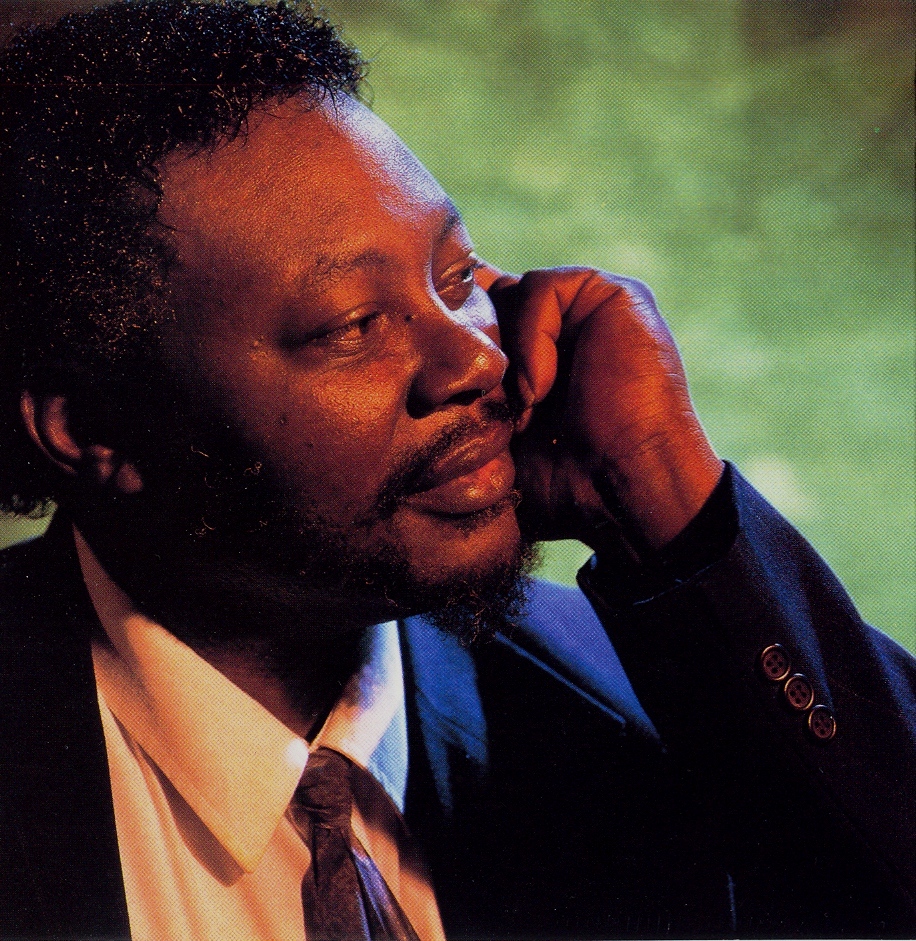 The new album was also well-received, and it looked like maybe Dalton Reed was going to find a measure of success in his music.  He stayed busy touring throughout the states and on September 23, 1994, he was to play at the Blues Saloon in Minneapolis.  However, he was found dead in his hotel room that night, from  heart failure, at age 40.  Reed had been battling high blood pressure for some time, but his death was totally unexpected.

After his death, Scott Billington said, "He sang from his heart.  He had a voice that would stop you in your tracks."  Though Reed left us way too soon, we do have a fine pair of CDs to remember him by.  If you like your soul music like they used to do it in the 60's, you owe it to yourself to check out Dalton Reed, who did his best to keep this great music alive during his short time in the spotlight.