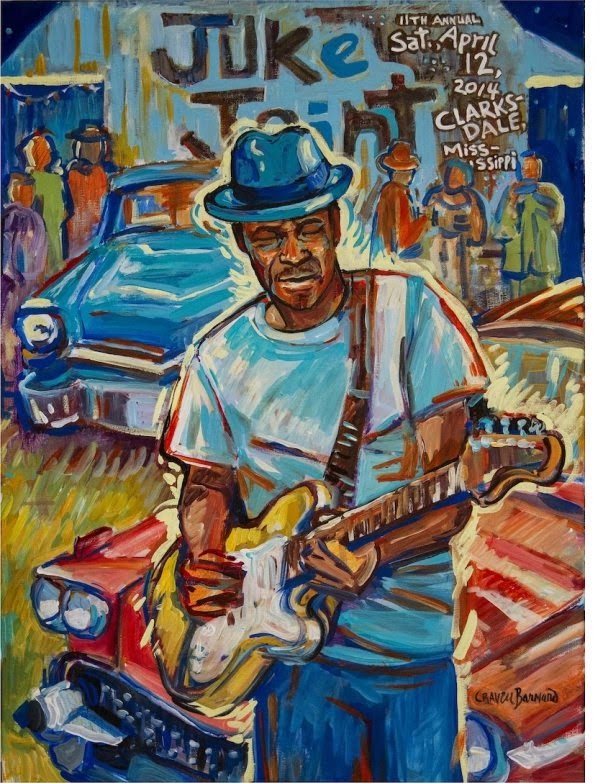 Many years ago, when I first started listening to the blues, I used to do my best to attend as many blues festivals as I could.  I did manage to go to several really good ones....the Delta Blues Festival in Greenville, MS, the Chunky Rhythm & Blues Festival in Chunky, MS, Jubilee Jam in Jackson, MS, and the New Orleans Jazz & Heritage Festival always had a few good blues bands on their schedule.  I don't get to attend many events these days.....there always seems to be another event of some kind, related to daily living, that conflicts with my plans, but even though I don't always get to attend these events, I feel like I would be remiss if I didn't encourage you to check out some of them for a number of reasons.  (1)  It's a great opportunity to see some of your favorites in action, (2)  It's a great opportunity to see some acts that you're not familiar with that you may want to hear more from, (3)  Meet and bond with some fellow blues lovers (always a good thing), and (4) to see for yourselves that the blues is still alive and thriving.

This weekend is the 11th annual Juke Joint Festival in Clarksdale, MS, a combination blues festival and town fair, and all about the culture of the Mississippi Delta.  There are over 100 blues acts featured during the weekend.  During the day on Saturday, April 12th, there are 12 small stages featuring blues talent from all over the Delta, and at night, each of Clarksdale's juke joints, blues clubs, and other venues feature various bands, so there's plenty of blues to be found.  There are also exhibits, vendors, and presentations featuring Delta music, art, storytelling, movies, and even activities for children.  There's even a 5K and 8K run and a mechanical bull this year. 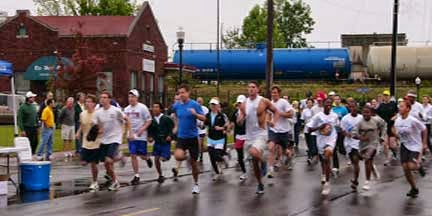 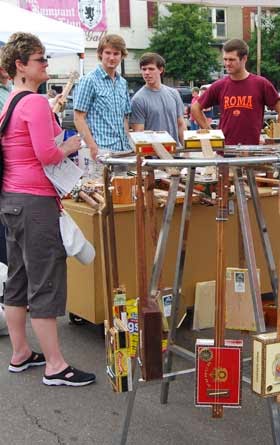 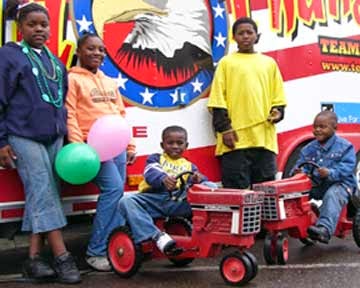 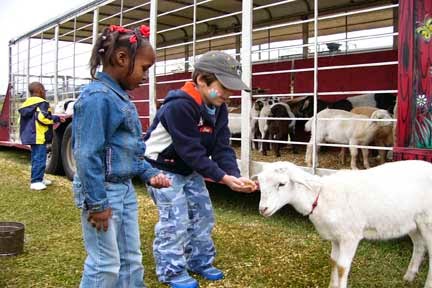 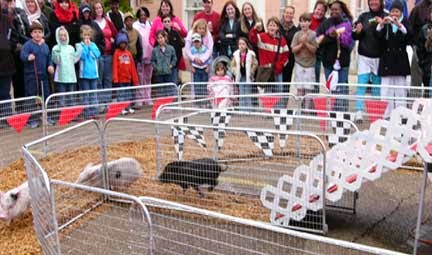 For a complete list of events, and there is an unbelievable amount of activities going on, you can go here.  The events during the day are FREE and the Saturday evening activities (at over 20 different venues) can all be accessed by purchasing a wristband for $20 and can be bought via Paypal and picked at the event on Saturday. 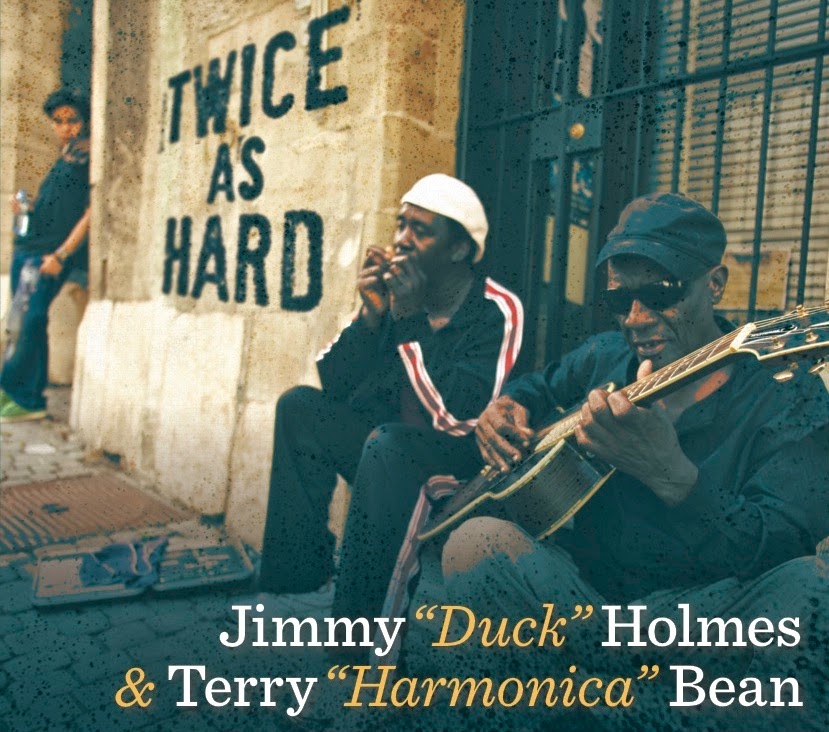 The activities actually started on Thursday, with live music and activies at various locations throughout Clarksdale.  One of the events leading up to the festival is a CD release party for the new Broke & Hungry Records release, Twice As Hard, a collaboration between Bentonia blues man Jimmy "Duck" Holmes and Terry "Harmonica" Bean.  Anyone who's familiar with either of these artists already knows that this is going to be a great release.  On Friday night, beginning at 5:30 PM, you will have an opportunity to get your own copy and hear the two of them perform at the legendary Red's Lounge.

On Sunday, there are even more event, including the Cat Head Mini Blues Fest at Cat Head Delta Blues and Folk Art, a free festival which features many of the artists featured during the precious days' activities.  Another free festival going on at the same time is the Second Street Blues Party at the Rock & Blues Museum.  If you missed somebody during Saturday's activities, you have a great opportunity to catch them on Sunday.

So there you have it.....a blues-filled weekend with something for everybody of all ages.  People from all over the world come to enjoy the blues every year.  Last year there were visitors from 53 different counties in Mississippi, 46 U.S. states, and 28 foreign countries.  One of the things that I recall from one of my first visits to Clarksdale to the Delta Blues Museum in the early 90's was the number of people who signed the guest book that were from other countries.  It amazed me that people would come all the way to Clarksdale, MS from France, Czechoslovakia, Germany, Japan, etc....to see this tiny museum that was in a side room of a library in Clarksdale (of course, now it's in a different location, but you know what I mean).  While we were visiting it, and later Stackhouse Records, there were people from France and Germany visiting at the same time.

Whether you know it or not, the blues is worldwide.  Think about that....as you sit at home listening to the blues on your iPod or in your stereo, there's a very good chance that somewhere else on the other side of the world, somebody else is listening to the same tune.  How cool is that??!!!