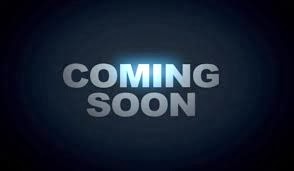 If the first few new releases are a sign, then 2014 looks to be another great year of blues recordings.  Here are six new recordings hot off the presses to help you get the New Year started.  As always, these albums will be given the full treatment by yours truly in an upcoming issue of Blues Bytes.  For now, just consider this a sneak preview and track down these discs as soon as you can.  You can thank me later. 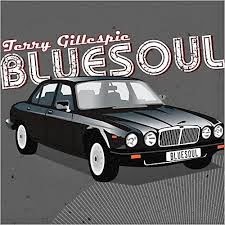 Terry Gillespie - Bluesoul:  Gillespie has been a music legend in Canada for over 40 years.  He mixes his love for jazz, soul, gospel, rock, and pop with his brand of blues.  Bluesoul is probably Gillespie's purest blues record, but those other elements are still present in his music.  He plays guitar, trumpet, and harmonica and his vocals will sometimes bring to mind Mark Knopfler or J.J. Cale.  He's backed by a tight three-man band on this thirteen song set that includes four great covers that span soul, blues, and even New Orleans R&B via Professor Longhair.  I really like the range and diversity that Gillespie shows on this disc.  Whether you know it or not, there is some outstanding blues talent north of the border these days, and Terry Gillespie is one of those who's been there from nearly the beginning. 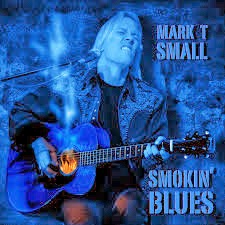 Mark T. Small - Smokin' Blues (Lead Foot Music):  This is another 40-year vet who's so good, you will wonder why in the world he's not better known.  He's as good a guitarist as you will hear and if you listen to Smokin' Blues, you will hear plenty of evidence of that, as Small tears through a dozen of his favorite songs from such guitar legends as Tampa Red, John Lee Hooker, Reverend Gary Davis, Elmore James, and Charlie Patton, along with some familiar blues favorites by Rufus Thomas, Jimmy Oden, and Howlin' Wolf.  With vocals as strong as sweet as his fret work, Small has made one memorable and amazingly versatile album right here that guitar fans will love.  Here's a brief clip of Small's dazzling take on Tampa Red's "Sell My Monkey." 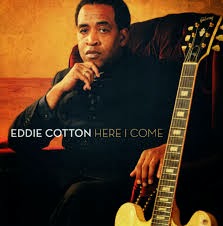 .
Eddie Cotton - Here I Come (DeChamp Records):  Grady Champion's new label gets off to a fine start with a pair of great releases.  First, FBF favorite Eddie Cotton unleashes his first studio recording in over ten years and it's a beauty.  If you like your blues with a healthy dose of soul, R&B, and funk, look no further.  Cotton is a excellent guitarist and gets plenty of room to show it here.  His vocals are equally effective in a blues or soul vein as he nimbly works through these eleven original compositions.  Champion even joins the fun, adding harmonica on several tracks, but this is strictly Eddie Cotton's show and it's great to have him back on this stellar disc of soul blues that, hopefully, will finally get him the attention he deserves from a bigger audience. Check out this great track, "Pay To Play," featuring some of Cotton's excellent guitar work. 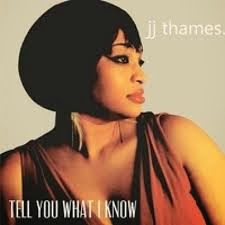 JJ Thames - Tell You What I Know (DeChamp Records):  A singer of stunning depth and passion, Thames' debut recording is a wonderful slice of old school gospel-flavored soul and blues.  Champion and Cotton both appear on this disc and wrote several of the standout tracks.  Thames delivers them all like she's been doing it for years, and, really, she has....having appeared with blues stars like Bobby "Blue" Bland, Willie Clayton, Marvin Sease, Denise LaSalle, and rockers like Fishbone, Bad Brains, Slightly Stoopid, and 311 over the past couple of decades.  How's that for range?  This is an excellent release that will appeal to fans of R&B and soul like they used to do it and it really deserves to be heard.  It looks like Grady Champion's new label is off to a great start. Check out the title track. 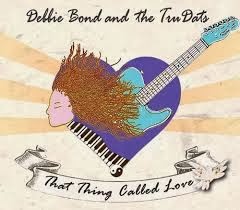 Debbie Bond and the TruDats - That Thing Called Love (Blues Root Productions):   Alabama-based singer/guitarist Bond, who's worked with such luminaries as Willie King, Johnny Shines, Jerry McCain, and Little Jimmy Reed, originally recorded this set for Radio Free Nashville WRFN's Mando Blues Show in early 2013.  However, after hearing a playback of the performance, she decided to release it as a CD.  It was a wise decision.  This set gives you a perfect picture of Bond's enthusiastic southern-styled brand of blues, rock and soul.  It sounds like the whole thing was a barrel of fun, which is what most blues fans are looking for when they pick up a CD.  This one won't disappoint them at all. 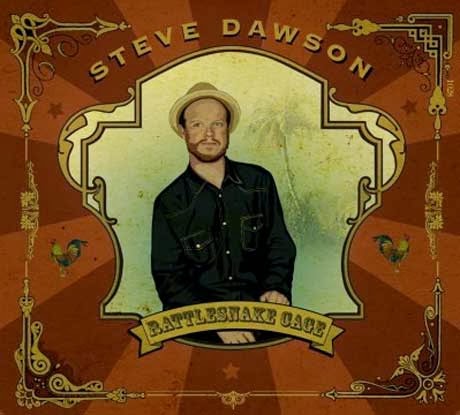 Steve Dawson - Rattlesnake Cage (Black Hen Music):  Over the past couple of years, I've enjoyed several great releases from the Canadian label Black Hen....recordings from artists like Jim Byrnes, The Sojourners, and the superlative Mississippi Sheiks tribute CD and DVD.  Dawson was the driving force behind most of those recordings with his exquisite guitar work.  Recently relocated to Nashville, Dawson has issued a CD of instrumental guitar tracks that simply must be heard.  I got this disc in the mail last weekend, and I have played it at least once a day since then, and each time I hear something wonderful that I had not heard before.  That's the mark of a great guitarist and tunesmith.  Rattlesnake Cage is a marvelous recording that continues to reward with each listen.  Below is a short clip of a tune where Dawson pays tribute to the lyrical style of Reverend Gary Davis, "The Altar At Center Raven."